Oliver is a talented data scientist that often comes to work with bright ideas.
He likes to code, solve puzzles, and produce models, scripts and pipelines.

He spends many weeks of developing, training and building his code behind his laptop. This is what Oliver does best. At a certain moment, after a lot of testing, he knew that his code was ready for production. He was proud of what he had built. A true data-driven application.

The next day his manager came into the office with a big smile. “This is great!“, he said. “Can you bring it online, so we can start making use of it?”

That day Oliver started looking around how to bring his developed code into production. After Googling for hours on production, Python, Pytorch, pipelines, “how to deploy?“, Docker, VMs, it started to dazzle him.

“What about tools?“, he thought. Tools that could help him to serve his Python code with the ability to scale up without running out of compute? Tools that are easy to use? Tools that could log and monitor his code running in production? After days of searching and testing, Oliver realized there was not such an easy tool available.

This was not what he signed up for and not his area of expertise. He wanted to work on a new project and get back to data science.

Oliver was no quitter. It took him several months to build a serving infrastructure, installing libraries, managing dependencies, deploying his scripts and models, and creating an endpoint as a scalable microservice. After bringing his code online, within a month the infrastructure broke down.

This story was us.

That’s why we built UbiOps. So you can focus on data science, while we tackle productionizing your code.

What we care about

At UbiOps we believe that every individual and organization can thrive with their data science work. Our mission is to let every professional operate and share their data-driven intelligence. 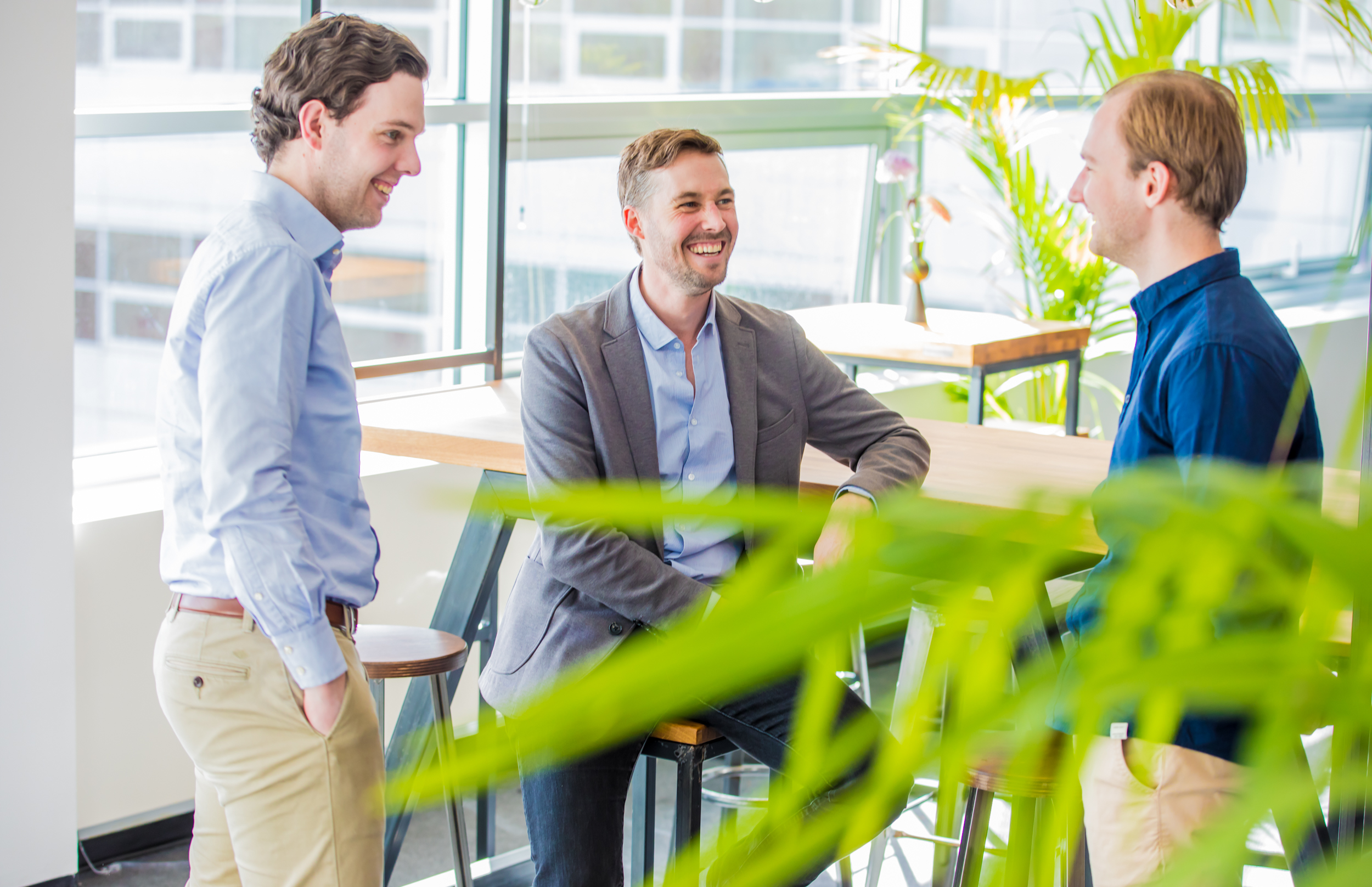 We are creating a lively community of engineers and scientists that share the same passion as we do.

We are building a community where you can share, discuss and discover the topics that matter in your day-to-day work. We want to create a place where you can be creative, learn from others and play a role in the development of UbiOps.Join our UbiOps Slack Community today!

At UbiOps our users are our biggest asset. We want to be part of the conversation to learn about your needs. Whether you are a data scientist, software engineer or manager. User feedback and user groups are an integrated part of our product roadmap to make the day-to-day work of our users easier, more productive and rewarding.

We grow with the right Partners

Achieve your business goals with UbiOps as a Partner!

Partnering with us can mean anything from simple webinar sponsorship to long-term b2b collaboration.

Jorick believes in building successful companies that develop surprising products by combining technology and creativity. With a team of inspiring and excellent people. Where trust is valued most.

Far far away, behind the word mountains, far from the countries Vokalia and Consonantia, there live the blind texts. Separated they live in Bookmarksgrove right at the coast of the Semantics, a large language ocean. A small river named Duden flows by their place and supplies it with the necessary regelialia. It is a paradisematic country, in which roasted parts of sentences fly into your mouth.

Combining an engineering background with a business mindset, Victor enjoys working as CTO with the team at UbiOps to develop a state-of-the-art MLOps solution. Enabling data science teams everywhere to deploy and serve algorithms and build smart applications.

Combining an engineering background with a business mindset, Victor enjoys working as CTO with the team at UbiOps to develop a state-of-the-art MLOps solution. Enabling data science teams everywhere to deploy and serve algorithms and build smart applications.

We are looking for you. Join us!

Our company is characterized by a culture of collaboration and taking ownership. This structure encourages relationships based on mutual respect, trust, and honest feedback. We focus on the empowerment and personal growth of our employees. Because we grow hard, move fast and initiatives are embraced, you can have a great impact! 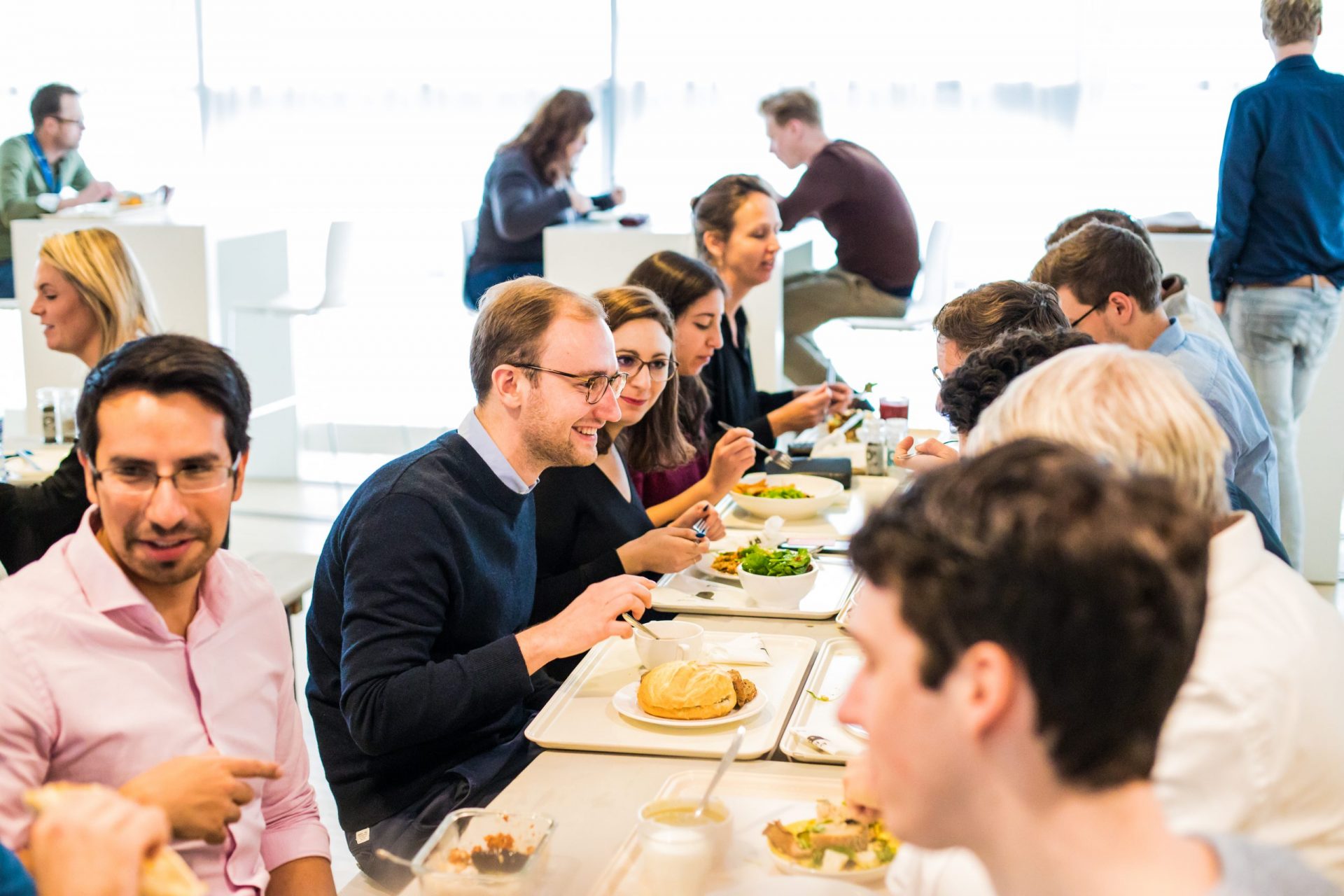